ATENOLOL VS NONATENOLOL Β-BLOCKERS FOR THE TREATMENT OF HYPERTENSION: AMETA-ANALYSIS.

The majority of strokes are due to blockage of an artery in the brain by a blood clot. Prompt treatment with thrombolytic drugs can restore blood flow before major brain damage has occurred and could improve recovery after stroke. Thrombolytic drugs, however, can also cause serious bleeding in the brain, which can be fatal. One drug, recombinant tissue plasminogen activator (rt-PA), is licensed for use in highly selected patients within three hours of stroke.

Objectives
To assess the safety and efficacy of thrombolytic agents in patients with acute ischaemic stroke.

Randomised trials of any thrombolytic agent compared with control in patients with definite ischaemic stroke.

Two review authors applied the inclusion criteria and extracted data. We assessed trial quality. We verified the extracted data with the principal investigators of all major trials. We obtained both published and unpublished data if available.

We included 26 trials involving 7152 patients. Not all trials contributed data to each outcome. The trials tested urokinase, streptokinase, recombinant tissue plasminogen activator, recombinant pro-urokinase or desmoteplase. Four trials used intra-arterial administration, the rest used the intravenous route. Most data come from trials that started treatment up to six hours after stroke; three trials started treatment up to nine hours and one small trial up to 24 hours after stroke. About 55% of the data (patients and trials) come from trials testing intravenous tissue plasminogen activator. Very few of thepatients (0.5%) were aged over 80 years. Many trials had some imbalances in key prognostic variables. Several trials did not have complete blinding of outcome assessment. Thrombolytic therapy, mostly administered up to six hours after ischaemic stroke, significantly reduced the proportion of patients who were dead or dependent (modified Rankin 3 to 6) at three to six months after stroke (odds ratio (OR) 0.81, 95% confidence interval (CI) 0.73 to 0.90). Thrombolytic therapy increased the risk of symptomatic intracranial haemorrhage (OR 3.49, 95% CI 2.81 to 4.33) and death by three to six months after stroke (OR 1.31, 95% CI 1.14 to 1.50). Treatment within three hours of stroke appeared more effective in reducing death or dependency (OR 0.71, 95% CI 0.52 to 0.96) with no statistically significant adverse effect on death (OR 1.13, 95% CI 0.86 to 1.48). There was heterogeneity between the trials in part attributable to concomitant antithrombotic drug use (P = 0.02), stroke severity and time to treatment. Antithrombotic drugs given soon after thrombolysis may increase the risk of death.

Overall, thrombolytic therapy appears to result in a significant net reduction in the proportion of patients dead or dependent in activities of daily living. This overall benefit was apparent despite an increase both in deaths (evident at seven to 10 days and at final follow up) and in symptomatic intracranial haemorrhages. Further trials are needed to identify which patients are most likely to benefit from treatment and the environment in which thrombolysis may best be given in routine practice.

TELBIVUDINE DURING THE SECOND AND THIRD TRIMESTER OF PREGNANCY INTERRUPTS HBV INTRAUTERINE TRANSMISSION: A SYSTEMATIC REVIEW AND META-ANALYSIS. 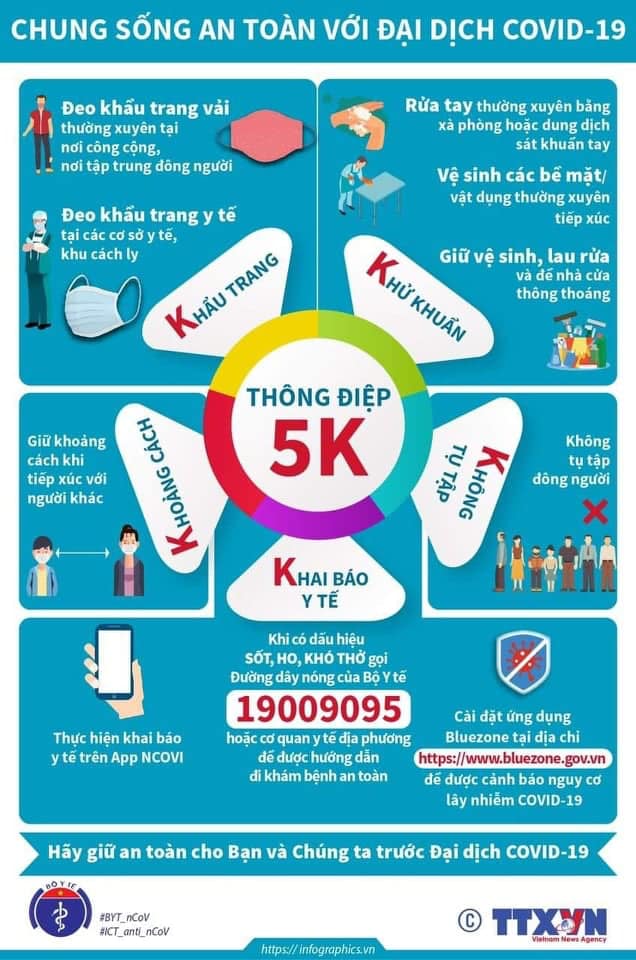